These promotions increase the number of females holding leadership roles at Blue Cross, with women now making up half of the insurer’s vice president-level positions.

In her vice president role, Arges will provide leadership for all provider network management functions, including contracting, network development, and credentialing, reporting and directory production. She will also lead teams in providing customer service to Blue Cross network providers, measuring their satisfaction and maintaining contractual relationships.

Arges has been with Blue Cross since 2016 and previously was director of Facility Reimbursement and Payment Integrity. In this role, she spearheaded strategic and operational efforts to maintain reimbursement policies, reduce medical costs and innovate new payment policies. Arges has been an important part of helping Blue Cross develop innovative new opportunities to partner with providers and reimburse them for value-based care.

Prior to joining Blue Cross, Arges spent several years in KPMG's advisory practice in Chicago and in the consulting industry, focused on healthcare procurement, provider contracting and cost reductions. She also spent time in China working with manufacturers on the next version of the MacBook Pro for Apple.

In her vice president role, Conway will be responsible for overseeing Blue Cross’ enrollment and billing, including moving the company toward highly automated processes and ensuring the highest level of customer satisfaction and retention.

Conway has been with Blue Cross for more than 10 years, and has served in a variety of roles. She joined the insurer in 2008 as a Customer Service manager and was promoted to Customer Service director in 2011, then named Enrollment & Billing director in 2015. In that role, she led many time-and cost-saving initiatives, including an online fulfillment kit project and efforts to simplify the information on members’ ID cards.

With our subsidiaries, HMO Louisiana and Southern National Life, we provide group and individual health insurance plans, life and disability insurance, group voluntary products and administrative services to one out of four Louisiana residents. Blue Cross and Blue Shield of Louisiana also provides Medicare supplement and Medicare Advantage plans and is a partner in offering the Healthy Blue Medicaid Managed care plan. Louisiana is the only state where we operate, with offices in every major region to serve our customers. 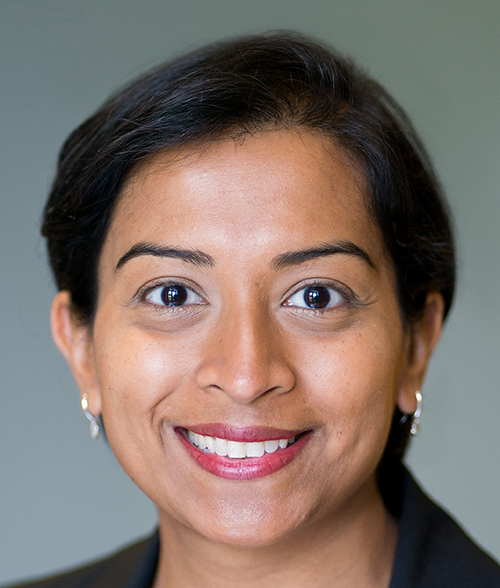 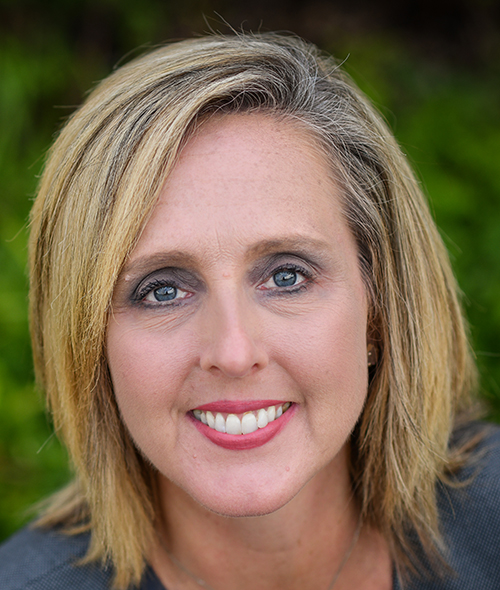