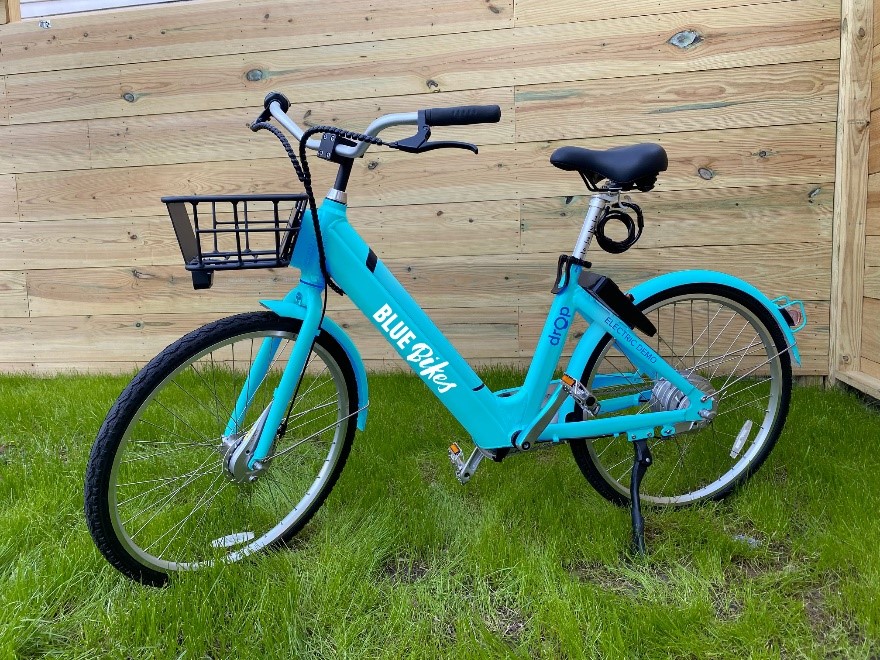 (Baton Rouge, LA.) – In celebration of Black History Month and in anticipation of the upcoming 2-part PBS series The Black Church: This Is Our Story, This Is Our Song Louisiana Public Broadcasting (LPB) will explore both the historical and contemporary role of the Black Church in Louisiana through a number of exciting projects and platforms.

Starting Friday, February 5, reporter Kara St. Cyr will begin a series of reports to air throughout the month on the statewide news program, Louisiana: The State We’re In. With Louisiana’s Black Church: The Politics of Perseverance, LPB will look at the role predominately Black churches have in their communities, both Protestant and Catholic – a difference that is somewhat unique to Louisiana. Also explored: the churches role in the Civil Rights Movement and the roles of both music and education in the church. Finally, St. Cyr will look at some of the current challenges facing Black churches.

"It's impossible to overstate the importance of the role black churches have played in the lives of so many Louisiana residents. The Black church has been a source of both comfort and justice, and we are honored to tell even a little of its story,” says LPB Executive Producer, Linda Midgett. Louisiana: The State We’re In airs statewide on Fridays at 7:00pm both on broadcast and streaming.

The public can get a sneak peek of the PBS series and take part in a panel discussion about Louisiana’s Black Church by signing up for a free virtual screening planned for Monday, February 8 from 6:30 – 8:00pm via LPB YouTube. The event, in partnership with Louisiana’s HBCU Advisory Council, will be hosted by Southern University’s Vice President for External Affairs, Robyn Merrick along with a panel of experts representing the Southern University System, Grambling State University, Dillard University & Xavier University of Louisiana. They will explore the role of the church in both the Civil Rights Movement and in today’s calls for social justice, as well as the uniqueness of Louisiana’s historical Black Catholic churches and the impact of gospel music both in the church and on contemporary culture. Finally, we will explore the future of the Black church – in particular among youth. The event is free, but we ask the public to RSVP. You can do that at www.lpb.org/theblackchurch.

The LPB premiere of the 2-part PBS series The Black Church: This Is Our Story, This Is Our Song airs Tuesday, February 16 at 8:00pm with part 2 airing the following night, Wednesday, February 17 at 8:00pm. This intimate four-hour series from Henry Louis Gates, Jr. reveals the broad history and culture of the Black church and explores African American faith communities on the frontlines of hope and change.

About Louisiana Public Broadcasting
Since 1975, Louisiana Public Broadcasting has been the public television network for the state of Louisiana with stations in Alexandria, Baton Rouge, Lafayette, Lake Charles, Monroe and Shreveport. LPB is also affiliated with WLAE-TV in New Orleans. In addition to its award-winning documentaries about the history and people of Louisiana, LPB is dedicated to helping children throughout the state develop their literacy, math and science skills through its numerous educational outreach programs.